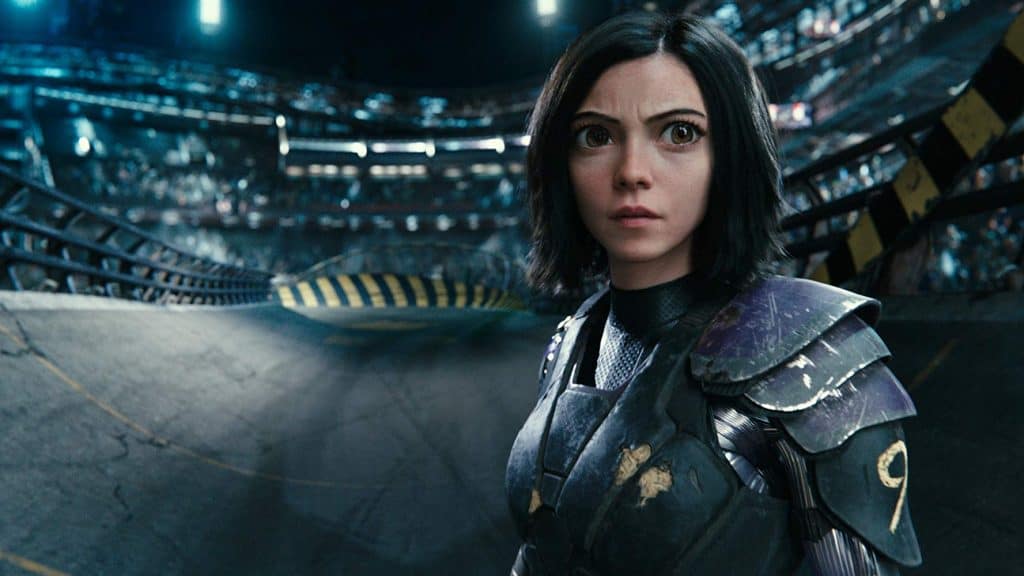 Trust me — your eyes would be just as big if you saw this movie.

If I only have 15 seconds to tell you about it, I’d say that Alita: Battle Angel is a story with enough heart to justify your emotional investment — a rich science-fiction world with surprises around every corner, and several colourfully-written characters that brings the film together with a fantastic range of performances.

But I’ll take more than 15 seconds, because DeconRecon editors wouldn’t let me get away with half-digested reviews. And also because there’s really no way of describing this incredible adventure of a movie in under a minute.

So, just for context, Alita is based on a manga series that’s almost 30-years-old (and no, I haven’t read it).

Directed and produced by Hollywood archangels Robert Rodriguez and James Cameron respectively, the blockbuster is set several hundred years into the future. A great war splits humanity into two divided societies  — the floating paradise called Zalem, and the underprivileged commoners beneath known as The Iron City. It is at The Iron City where cybersurgeon Dr. Dyson Ido (Christoph Waltz) discovers a scrapped humanoid-cyborg called Alita (Rosa Salazar). After being restored and raised as a daughter by the doctor, Alita’s life begins to unfold aggressively  —  as the truth about her identity slowly unravels.

With words like “Battle Angel” in the title, the movie sounds like it was conceived by a 12-year-old. Yet Alita is nothing short of spectacular — and exactly what the sci-fi doctor ordered.

It may bring to mind the recently-adapted Ghost in the Shell (2017), which was regarded as blasphemous to the Japanese source material and a horrendous mistake. Yet Alita actually adopts more of the critically-acclaimed chromosomes from the (also) manga-inspired cult-classic — Akira (1988). Which, if you‘re unaware, has become a monumental achievement for the genre, while also ageing like fine dystopian wine.

You’ve got the living, breathing neo-dystopia backdrop; the cyberpunk design aesthetic covering every part, person, and street corner; and all revolving around a character-study of an exceptionally gifted individual. It’s essentially the recoded-renaissance we’ve all been waiting for.

Alita delivers its “battle angel” promise with phenomenal, precise, and picture-perfect action. And I’m talking about action with razor-sharp scenes, breathtaking choreography, and sequences that both grip and gut-punches your core. Without revealing too much — just imagine something with the aspirations of Bollywood action, refined with the precision of Japanese anime/mangas, served on the tech behind the immortalised Avatar (2009).

And what grounds all that outrageous action is a story driven by a compelling female lead. For a character that most would regard as different, unreal, and even ‘fake’ (that is, actress Rosa Salazar in a motion-capture suit), Alita actually triumphs from those impressions by contrasting her uncanniness with lots of heart and humanity. This makes the connection to her character both strong and strange  —  one formed without a backstory, an identity, or even ‘real’ performance.

Alita shares great chemistry with anyone she shares a scene with, whether it’s gearing-up for a rumble, learning about herself and the world around her, or even just meeting new people. It is almost as though she charges every interaction, every engagement, and every encounter with an electrifying air while drawing you deeper into every setting.

When she’s not staring into your soul, that is

This makes her a terrific tour guide when exploring the dynamic and diverse depth that make up the world of Alita,  especially when the opportunity to beat up some no-good cyborgs presents itself.

And speaking of the world…

Even if I put aside my favouritism for dystopian-future-fantasy settings, Alita presents an environment that blends sci-fi, scripture, and cyberpunk into an awe-inspiring backdrop.

Instead of just regular, reskinned neighbourhoods, we get impressively elaborate concepts, supported by phenomenal visual effects. Audiences are transported to an earth-away-from-earth, to have it feeling like there’s a brand-new world to discover — a world that could only reach your imagination if you saw it for yourself.

Can you think of a better way to discover such an exclusive and esoteric manga franchise that’s almost a quarter-of-a-century old?

And if that’s not enough for you, then you’ll have to piece this movie together yourself, bud.

A version of this review appeared on Movie Time Guru 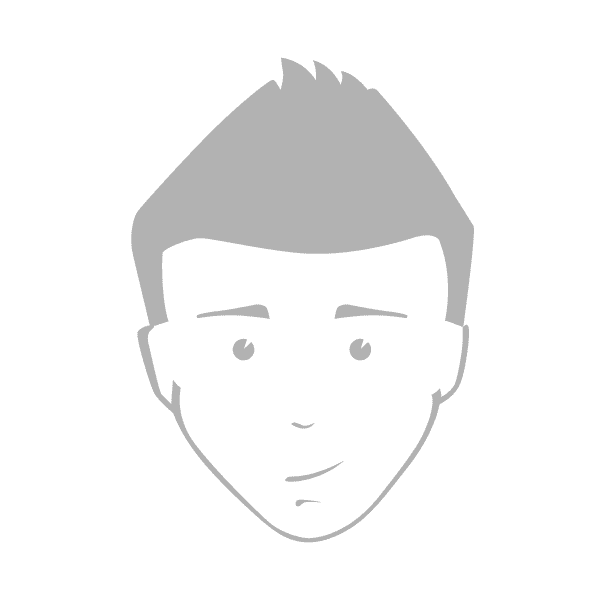 is a copywriter by day, film critic by night, and a full-time advocate for Blade Runner 2049. Some say that he’s an escaped Weyland-Yutani android in hiding — only less harmful, less handsome, and programmed for human interaction. Read more of his optimistic movie reviews here.