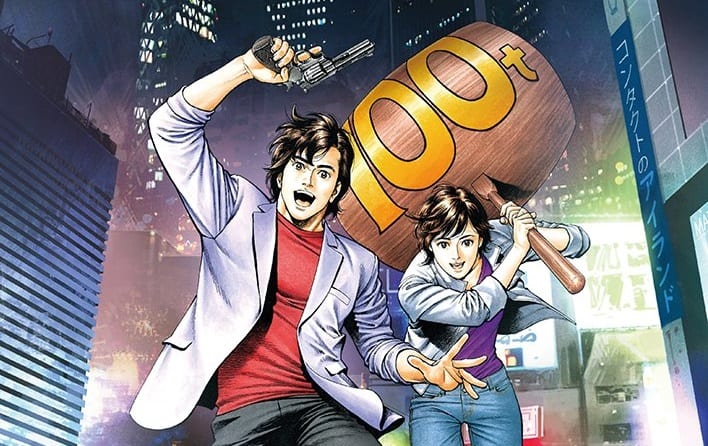 The less-lucky people only know City Hunter as the 1993 live-action movie adaptation, starring Jackie Chan and directed by Wong Jing. It is a terrible movie of mediocre fights, unnecessary characters and lowball comedy that hardly resembles the manga, which only redeeming factor is the now-famous scene that (rather perfectly) parodies Street Fighter II.

So what’s heartening now is the upcoming animated feature film, set to release in February next year, which retains Tsukasa Hojo’s character designs and seems very much a return to its manga/anime roots. Because, really, it’s high time a proper City Hunter adaptation can claim to be the one true City Hunter movie the world deserves.

Our crosshair’s set on this one. 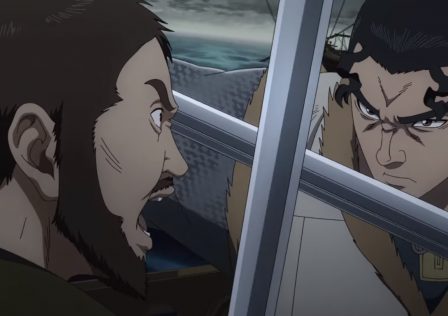