RoboCop to be revived again, this time by Neil Blomkamp 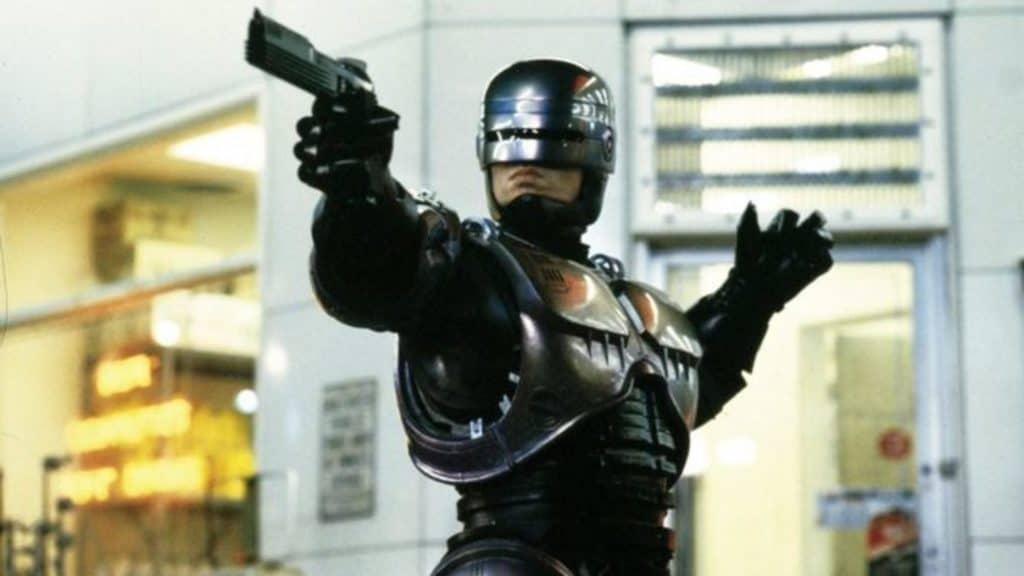 Alex Murphy can’t die. Or, at least, Hollywood won’t let him. The cyborg law enforcer with sci-fi’s most prominent lips will be rebirthed once again, this time by District 9, Elysium and Chappie director Neil Blomkamp.

Not much details on the project so far, except for the very important fact that the script is based on the planned sequel written by the 1987 version’s original writers, a movie that never happened because of a writer’s strike the year after RoboCop’s premiere (the 1990-released RoboCop 2 is an entirely different thing altogether. It’s also pretty bad).

Blomkamp’s involvement sounds like a good thing. Many – especially those who have grown up with 1988 animated series – may have forgotten that Paul Verhoeven’s RoboCop is a gory, ultra-violent satire of 80s America. While Blomkamp’s films may have the subtlety of a mech suit firing meat-melting bolts of electricity, they’re still movies with hefty doses of social commentary, ranging from being an allegory of apartheid to an exploration of the wealth divide.

This will be Blomkamp’s second attempt at taking over the reins of an existing sci-fi franchise, following his cancelled Alien sequel. Hopefully MGM won’t pull the plug on this Alex Murphy, especially since the 2014 RoboCop reboot was a forgettable clunker.