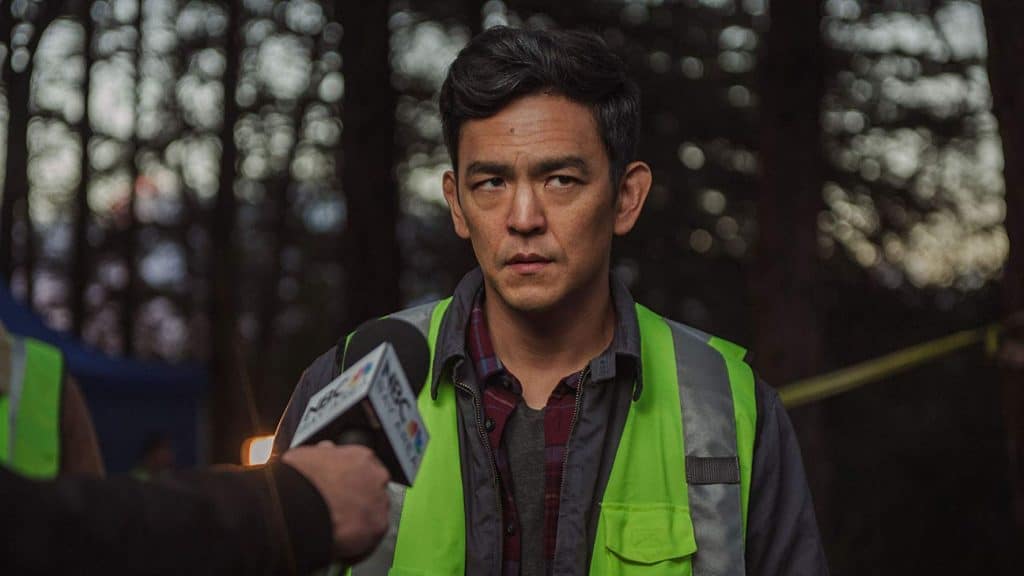 Searching is one of the best recent movies about technology.

It’s also an effective mystery/thriller that is gripping and engaging; the type that lays down its breadcrumbs calculatedly so you follow and get lost and find your way back again, though not so vague that savvy audiences can’t figure things out on their own. But it’s the movie’s relationship with technology that I find most fascinating, and what essentially starts out as a gimmick eventually elevates the film into new storytelling grounds.

Searching follows David Kim (played wonderfully by the versatile and dependable John Cho) as he deals with the sudden disappearance of his teenage daughter, Margot (Michelle La). The conceit with Searching is that it takes place entirely through computer and smartphone screens. Not once did it leave the digital sphere – events unfold through text and video chats, and the detecting work revolves around David prowling through his daughter’s social media to unearth clues and, expectedly, twists. Searching taps into an inherent parental fear: that perhaps your child is not what they seem.

Within its entirely-digital constraints, Searching manages to find a sort of humanity that other movies are unable to portray. Take, for instance, the film’s opening minutes, which is almost Up-like in establishing the family’s relationship and circumstances together through ingenious uses of pictures, videos and a virtual calendar. It’s also in the way the movie explores David’s thoughts through the texts he types out and then deletes – visual glimpses into a person’s psyche that movies often struggle visually.

What undoubtedly helps is how well Chaganty and Ohanian plunges us into this digital world, using virtual sets that are well-adorned with details that Internet-dwellers could easily recognise and relate to. These details reveal a little bit more about our characters, too – unread emails and YouTube videos in the background serves as revelatory props, adding nuance to the individuals.

I wonder if it’s a movie that works for people who don’t know what Tumblr is or shrug at the prospects of live streaming — Internet-culture nuances that may be lost in translation. But I feel that the setting works, because the movie is inherently about the people rather than the environment. At its core, it’s a movie about communication. David and Margot may text or Facetime each other consistently, but the rift between them is one of failure of communication. For once, the gimmick fits the theme.

Put these all aside, though, and Searching will still be entertaining. It helps that the underlying mystery is an enthralling one, filled with the appropriate amount of red herrings and gasp-inducing revelations. The best thrillers are the ones that dispenses information at the right pace and situation, something which Searching manages with aplomb.

I expected Searching to quickly reveal itself to be an anti-technology flick, but it doesn’t. Sure, the flick expounds on the dangers of oversharing and the shadows that lurk in every social network, yet the movie doesn’t undermine the ways our lives are intertwined with tech. Without it, David’s search for his daughter would’ve hit a brick wall faster than a 500mbps Internet connection. The movie is less about the evils of technology, but more of our failings as people.

And that’s really what sets Searching apart. It’s not just the gimmick, or the mystery. It’s how it becomes a (computer) window into people we eventually care about and be invested in.