Titans to go big on the small screen 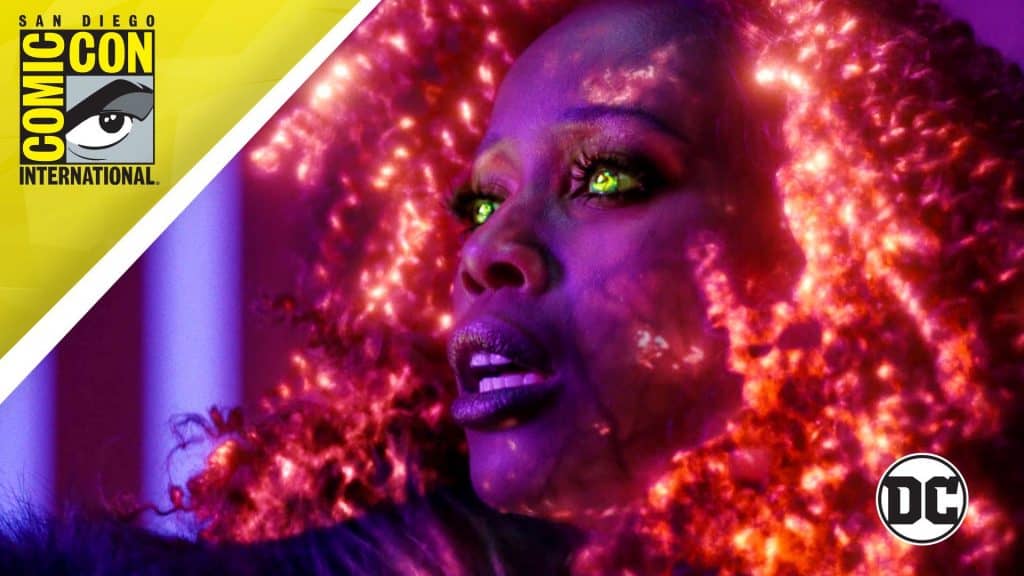 Another San Diego Comic Con (SDCC), another slew of announcements to thrill geeks, nerds and everyone in between. The SDCC 2018 kicked-off on 19 July and one of the first releases that has divided fans is the teaser for DC’s live-action TV series, Titans, based on the adventures of the Teen Titans.

As its name suggests, Teen Titans combines two very volatile elements together, superpowers and puberty – the team of superheroes are teenagers, many of whom played sidekicks to the household names in the Justice League.

While I love the Justice League, I actually formed a stronger connection to the stories of the Titans as I started reading the comics when I was, un-ironically, a teen. I gravitated towards the younger superheroes as they went through the same growing pains as I did .

Being overshadowed by parents, older siblings or peers; being unsure of your own capabilities and what you could do; fitting in, finding love and a whole lot more –  the Teen Titans animated series that I grew up with frequently explored these themes , which is a lot easier to relate to compared with “How do I stop this evil superpowered alien from destroying the entire universe?”

The Titans are also well-known for their ingenuity in breaking the rules while completing their mission. It’ll be quite interesting to see how the upcoming live-action series work around the expectations and ‘rules’ set by the seasoned veterans in the DC Universe, which have been previously established by the comics and animated series.

There is also something very unfamiliar – or refreshing, in my book – about the live-action Titans.  The teaser trailer is incredibly dark, grounded, realistic and very violent – much more than what we’d usually expect from TV adaptations of teenage comic book heroes. But if it is tastefully done like Marvel’s Daredevil and The Punisher series, it would make for good TV.

One thing about the teaser that ruffled the feathers of some fans is how Robin doesn’t hesitate to snap necks and stomps on jaws, effectively breaking Batman’s “No Kill” rule. But that isn’t too strange here as this incarnation of Robin seems to have a grudge towards “Bats”, which signals his eventual retirement as Robin and starting his career as Nightwing.

This could perhaps lead to the introduction of Nightwing by the end of the season, as well as a younger and more inexperienced Robin in the form of Tim Drake or Damian Wayne. I would include Jason Todd into the list but if he was added into the roster, they will have to find a way to show how he eventually turned into the gun-totting anti-hero vigilante, the Red Hood. With that, I’m also keeping my fingers crossed for a standalone Nightwing series, which could be the closest thing to getting a Batman TV series besides Gotham.

For now, I’d have to contend myself with the Titans trailer introducing Dick Grayson (Brenton Thwaites) and Raven (Teagan Croft), along with a few tasty snippets of Beast Boy (Ryan Potter) and Starfire (Anna Diop) kicking some butts. Of course, with Cyborg being enlisted in the Justice League movies, I’m quite sure he won’t be included in the series. Instead, maybe we will see Speedy from the Arrow series and Kid Flash from The Flash join the team. There’s no confirmation about whether Titans will crossover with the Arrow, Flash, Legends of Tomorrow or Supergirl series, but it’ll be awesome if it did.

Judging from the trailer, Titans definitely looks more promising than the movies DC has been putting out. But DC have always had a better track record with its TV series, and I hope Titans will continue that legacy.