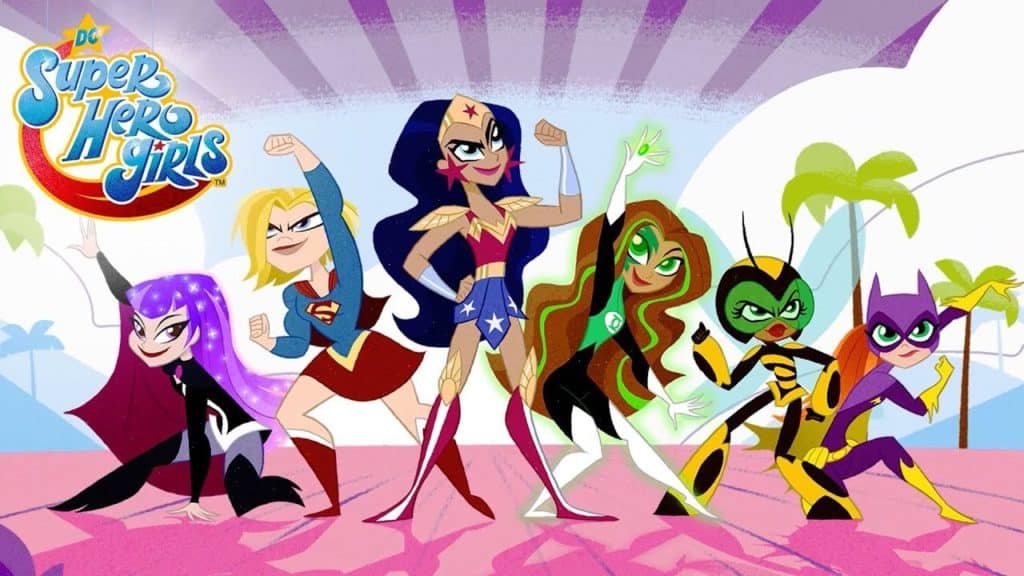 We’re not short on animated superhero shows. They cover a range of types too, from dealing with young adult angst (like Young Justice) to goofing off with a hearty dose of self-awareness (Teen Titans Go!). But there seems to be a gap for shows that is about the positivity of being superheroes, especially for young female audiences.

It’s a gap that is thankfully being filled by DC Super Hero Girls. Developed by Lauren Faust (best known for creating the demography-busting My Little Pony: Friendship is Magic) and produced by Warner Bros. Animation, the show centres on an aspiring superhero team led by Diana Prince (better known as Wonder Woman) as they fight crime, grow as heroes and do their best at passing math.

A reimagining of the 2015 toyline and web-series of the same name, DC Super Hero Girls transplants some of DC’s most well-known characters like Barbara Gordon (Batgirl) and Kara Zor-El (Supergirl) into a high-school setting, and focuses more on their exploits in balancing super-heroics with daily life as a teenager.

But how does the show find balance between being entertaining and empowering? We had a quick conversation with DC Super Hero Girls Season 2 showrunner and co-executive producer Amanda Jane Rynda to get a sense of what the new season brings.

Rynda is no stranger to animated shows – she was an art director and creative director on Nickelodeon’s The Loud House, and previously served as a colour stylist for hit shows Gravity Falls and Steven Universe. What does she bring to the foundations laid by Faust?

Is this your first time as showrunner for an animated TV show? How is the experience this time different from your previous work?

Amanda Rynda: It IS my first time as showrunner! I’ve experienced a small taste of this type of leadership at my last job as the creative director of Nickelodeon’s The Loud House. I was able to learn so much from my last experience, but I was sharing a lot of responsibilities. Now I am feeling the pressure of a very full calendar. Some days I think I could use some superpowers of my own so I could be in more than one place at once!

What part of yourself are you bringing into the show?

AR: I often have strong feelings about how female characters are portrayed on screen and how they serve the story. We have so much opportunity to do right by our characters so I’m hoping to show my sensitivity as authentically as possible. I’m also a fan of physical comedy so I’m bringing jokes to the writer’s room.

What will the main focus be for the upcoming season of DC Super Hero Girls? Will it be built upon the first season’s themes or explore new grounds for the characters?

AR: Our main focus is to have fun with our characters, but yes we are definitely building on some emotional beats started in Season 1 and we are also introducing lots of new villains and pushing the needle on new story lines throughout the course of the season.

In this day and age, what role does superhero girls play?

AR: Superhero girl stories can feel so empowering for the viewer. I hope our audience sees a reflection of themselves in our characters and connects with the idea that with a little hard work and a lot of heart, we can all choose to be super.

How do you balance between bringing new interpretations of these characters and staying true to their legacies?

AR: The characters are so well developed that we don’t have to work hard at understanding how they’d react in certain situations. We just have to keep it authentic by remembering they are all teenagers – teenagers that make mistakes, have all the feelings, and always know how to come together and save the day.

At the same time, how do you balance providing fun, entertaining and empowering episodes for children while allowing parents to enjoy it as well?

AR: We are creating over the top story lines and telling those stories through the lenses of totally definable yet relatable characters. My hope is that balance will attract viewers of all ages. And the comedy is the icing on the top! 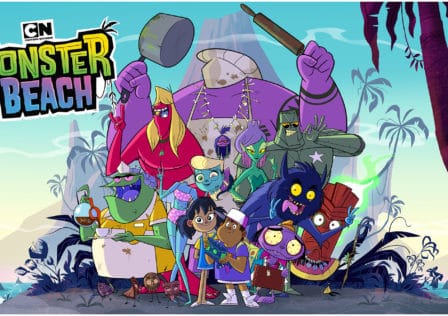 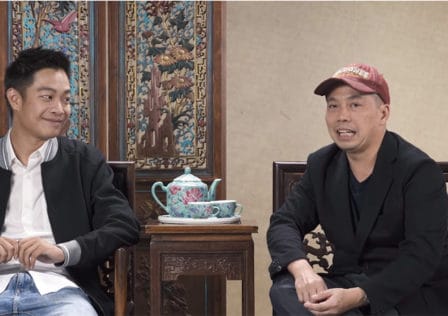