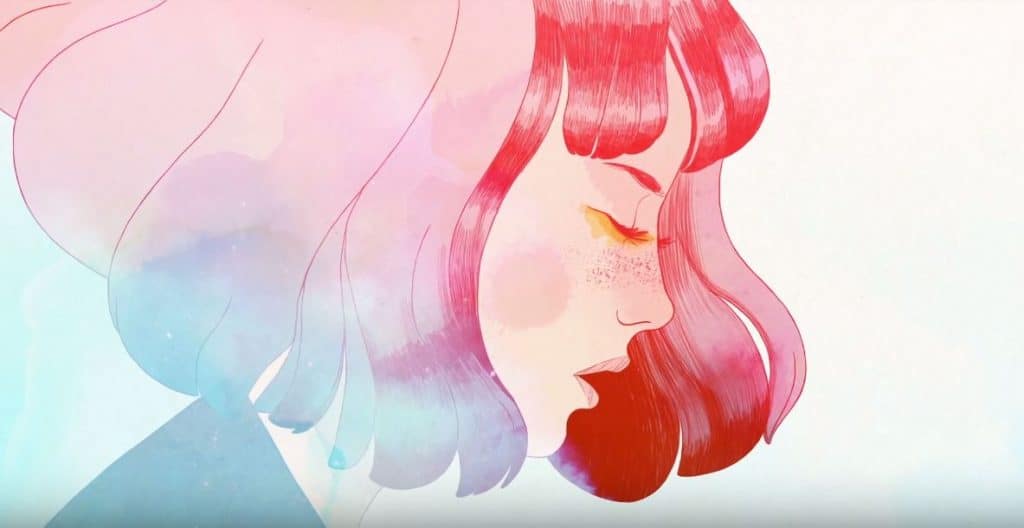 The past week has been pretty good for video game news. There’s the new gameplay video of Red Dead Redemption 2, which looks pretty swell. In Quakecon, Bethesda showcased some gameplay of the upcoming Doom Eternal and discussed, at length, what Fallout 76 will be bringing to the post-apocalypse table.

They’re good, and I’m genuinely excited for them, but they’re also about pointing guns at things – of solving problems with violence and treading gore with bloodied boots. No harm in that, but like eating congealed pig’s blood in curry noodles, too much of it can feel like, well, too much.

Then Gris came along, bringing with it a reveal trailer:

Developed by Nomada Studios and published by Devolver Digital, Gris appears to be a meditative, self-introspective adventure exploring the abstraction of feelings. At least, that’s what the plot seems to be about. According to the game’s description on Steam, Gris is about a young girl dealing with a painful experience in her life, with her sorrow manifested in her dress that gains new abilities to better navigate “her faded reality”.

Downer much? Not the gorgeous, pupil-dilating art style that looks hand-drawn.

The developers seem to have a minimalistic narrative in mind – in an interview with Kotaku, one of the game’s co-creators compared Gris to Journey but with the personal, evocative art of Cuphead.

There’s apparently no danger or death, either. Instead, challenge comes in exploring the beautifully realised world by stringing Gris’ traversal abilities and solving puzzles. In the Kotaku interview, the developers stated that they want the game to be a serene experience that engages players but never frustrates them. It’s slated for release on the Nintendo Switch and PC on December 2018.

Games are an art form now, no doubt about that. But what’s most fascinating now is to see how far games can push that boundary of art and interactivity and emotional storytelling. From what we can tell, Gris seems to be pushing the envelope along very finely indeed.