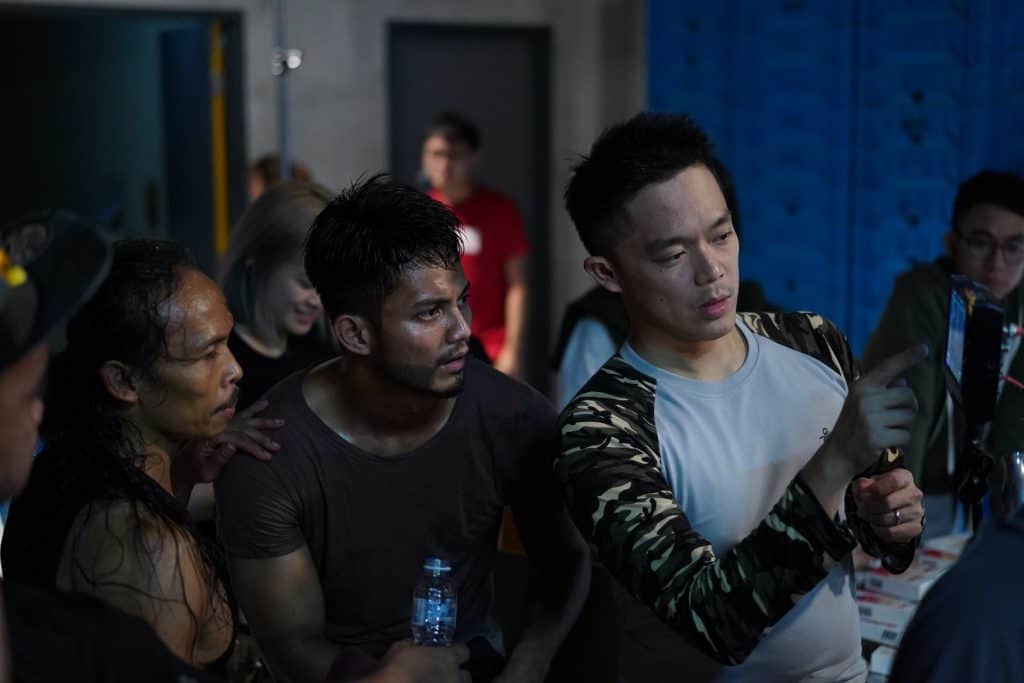 On paper, Wira is an ambitious movie – by Malaysian standards, at least. This is the country’s first movie specifically produced with 4DX and D-BOX in mind, meaning that you can experience it on motion-enabled cinema seats that will tilt, shake and blow air at you timed to the movie’s punches and kicks (of which there are many).

It’s also the Malaysian answer to Southeast Asian martial arts actioners like Tom Yum Goong and The Raid: Redemption – an undertaking that feels monumental, considering that Malaysia never exactly has a history of making such films, nor having brewed world-famous martial arts stars the likes of Tony Jaa and Iko Uwais.

But there’s merit in trying, and from DeconRecon’s discussion with director Adrian Teh, this has indeed been a trying film. Wira’s fisticuffs are all performed by the film’s admirable cast – every punch, kick and tumble on screen are credited not to body doubles, but to the stars. “No body doubles, even for the girls,” Teh says, referring to actors Fify Azmi and Ismi Melinda, who both kick off the film with literal kicks, in an impressive choreographed fight.

This is choreography that we have a veteran to thank for: Yayan Ruhian, the breakout Indonesian martial artist and action choreographer best known for The Raid and John Wick movies. According to the director, the cast of Wira spent three months training under Yayan in order to get the choreography right.

That’s a lot of work for what’s essentially a movie with humble beginnings. “I just wanted to make a film that is action packed with realistic fighting,” Teh says.

He points out that Wira is deliberately the opposite of Teh’s previous action movie, Paskal, both in scope and in themes. Paskal was an ensemble flick, focusing on a large group of marines sacrificing time and family in order to serve their country. In contrast, Wira’s smaller-scale story centres around an ex-military officer (Hairul Azreen) retiring from the army in order to rescue his sister (Fify Azmi) and father (Dato Hilal Azman) from a despotic thug (Dain Said).

“It’s a story of a nucleus family, compared to Paskal, with its grand country-serving theme. I find that aspect quite interesting,” Teh mused.

He is confident that his actors nailed it. In his words, they’re able to memorise their choreographed moves to the point of “performing it with their eyes closed.”

“That is the level of confidence I want in a choreographed set. Only by having that kind of confidence they can perform naturally – they know where to stop, and how far to throw a punch. On-set choreography cannot achieve this result,” he tells DeconRecon.

Such a choreograph-heavy movie is a first for Teh. “I spent a lot of time with my team, with everyone from every department. I guess it’s fair to say we prepared ourselves very well before the shoot,” he says. Shots were planned thoroughly, with lots of previsualisation before the actual filming. “It’s one of the most thoroughly-prepped films I’ve ever made.”

The actors have to be just as thoroughly prepped as well (or just thoroughly ripped, as star Hairul Azreen will show in his shirtless scene). Each morning, before choreography training with Yayan, the actors undergo endurance training in order to prepare for the gruelling shooting process.

“During shooting, we might need them (the actors) to perform multiple takes, so physically they need to be very fit. They need the stamina and endurance to carry out the shoot,” Teh says, adding that Hairul Azreen took it a step further by going to the gym on top of the endurance training, by his own volition. Eight pack abs have to come from somewhere, after all.

Wira arrives in Malaysian cinemas on 21st November 2019. Golden Screen Cinemas, which co-produced the movie, will be running a special promotion. From 21 November to 4 December 2019, a pair of 4DX tickets for Wira will go for RM49 (instead of RM80, which is the usual 4DX price). 4DX is currently available at three cinemas – GSC 1Utama, GSC IOI City Mall and GSC Paradigm Mall JB. 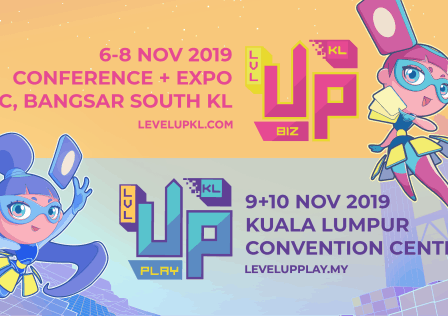